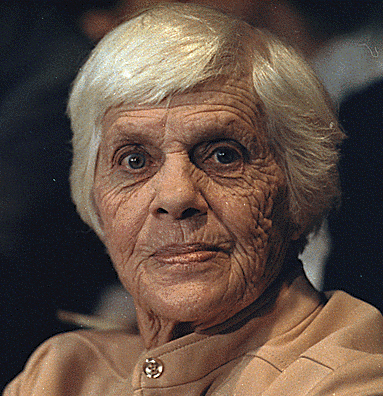 Southern Gentlewoman Lillian Carter gave an interview to Barbara Walters during Governor Jimmy Carter’s presidential campaign, during which Jimmy promised that he would never lie to the American people.

These kind of conversations carry the baggage of a universally understood societal convention of mental reservation. Such mental reservation, when accompanied by even the slightest note of sarcasm, immediately betrays explicitly what everyone knows even without the help of the sarcasm: “You look pretty [in your own eyes].” So, it’s not even meant even as a little white lie, just an understood mental reservation, which can be even sharper than what is otherwise considered polite. 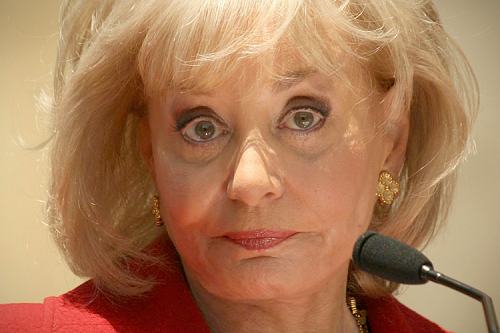 A mental reservation shouldn’t be used very often by us fallen human beings as we can ever so incredibly very easily turn into habitual full-on liars of the worst sort.

Having said that, Jesus Himself used a mental reservation: “I’m not going up to the feast in Jerusalem [publicly]” (see John 7:8-10). This isn’t even a “white lie.”

In the Nazi era, good Germans used mental reservations to save the Jews: “There are no Jews hiding in my basement [that I want you to know about].” Great! This isn’t even a “white lie.” 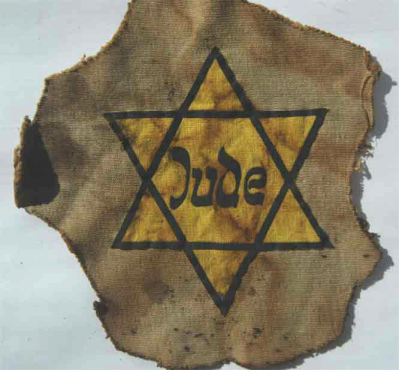 Not helping people to prepare to go to heaven when it is quite certain they will presently be going before their Creator and Redeemer stating ever so “nicely” to them that “Nothing is wrong! All is well! We have no worries! La di da!” — all that is simply a great disservice and shows zero leadership and lack of depth, lack of conviction, lack of character, love, respect, faith. Don’t be afraid to pray with people.

If I were always to have told people lies about their state of soul while they are dying, lying to them that they are presently on their way to meet their Creator and Redeemer, I would never have witnessed innumerable and absolutely peaceful and joyful deaths, people now happy to be on their way to meet Mary’s Son. To be at the ready with all the Sacraments and Papal Blessings and Indulgences, and then just stand there telling them that they are nice and everyone is nice and no one will ever get sick and die and that they should just forget about any kind of eternity would, on my part, be diabolical. Right? 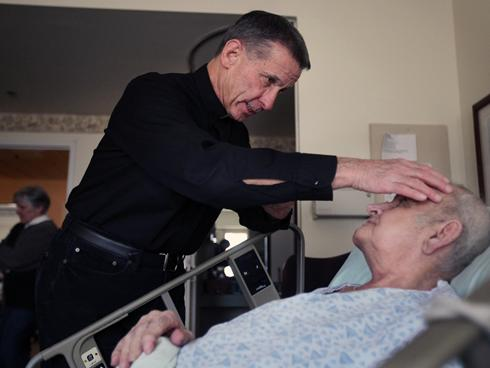 Confessors who lie to their penitents, telling them that their sins are not sins at all are not helping them know the goodness and kindness and forgiveness of Jesus (which is why they are there at Confession but are denied). That’s never a good thing. Ever. 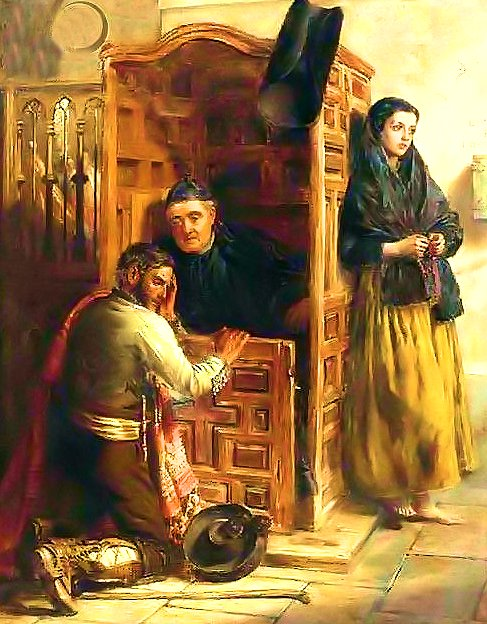 People want to say that actual lies or any sin whatsoever, even those of the worst kind, are not sins at all and are even praiseworthy because there are reasons, you know, mitigating circumstances that make it all alright. They do this because they are scared to death, being members of communities which have a preacher-man screaming hell-fire and brimstone Puritan-esque threats at them, bullying them into thinking that all are condemned if they have ever even once sinned, so that they are all going to hell no matter what, that is, unless you can think of some rationalization for why one sinned. Catholics can be like this, with self-indulgent pride which acts as self-salvation. I saw this in Australia, which, instead of being like the “Old West” of the USA, was extremely Puritanesque on one level, while, on another, there was an extreme attitude of being laid back, the kids, for instance, being sexualized in school as kindergarteners, with those same kids committing suicide astronomically disproportionately more than other youngsters anywhere in the world. That Down Under country generally has the idea that if it’s a sin, it cannot be forgiven, for there is no real forgiveness. God cannot forgive. So, they rationalize that they have so many mitigating circumstances that they could never be responsible for a sin, and so go ahead and sin on purpose, you know, telling themselves little white lies.

Here’s the deal: We need not be afraid to share with others the greatest love of our lives, Christ Jesus, who, in fact, does forgive us, and does provide us with grace so that we don’t “have to” sin. We can be on our way to heaven. Why do we have to be afraid of Jesus? He laid down His life for us. He loves us. He’s not the Puritan-esque preacher man. We do that because we are afraid to be good friends with Him, giving Him control of our spiritual lives. We would rather die a tortured physical death than do that. Allowing Jesus, by His grace, to bring us up into the life of the Most Holy Trinity demands that we be crucified to the world and to ourselves. The otherwise most gentle nice pious person will turn into a monster of bitter cynicism before they let go and let God if they are depending on themselves instead of on God’s grace. They will rationalize anything which keeps people away from that good friendship with Jesus that they themselves are afraid to have. Pope Francis rightly says: “Humility, humility, humility.” 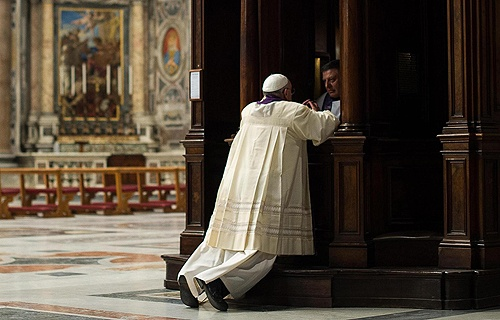 In heaven, there is no self-serving lying about telling people that they look pretty (see above). Instead, everyone will have the splendor of the Most Holy Trinity shining out from within them. It is not evil to turn people to this hope. We can be good friends with Jesus, Divine Son of the Immaculate Conception. He is good. He is kind. And I don’t mind telling people about Him, whether in or outside the Confessional, whether at the moment of death or any other time. Jesus is our All in all. He is my Savior, our Savior, King of kings, Lord of lords, Wonder Counselor, Prince of the Most Profound Peace, who will come to judge the living and the dead and the world by fire. Amen.