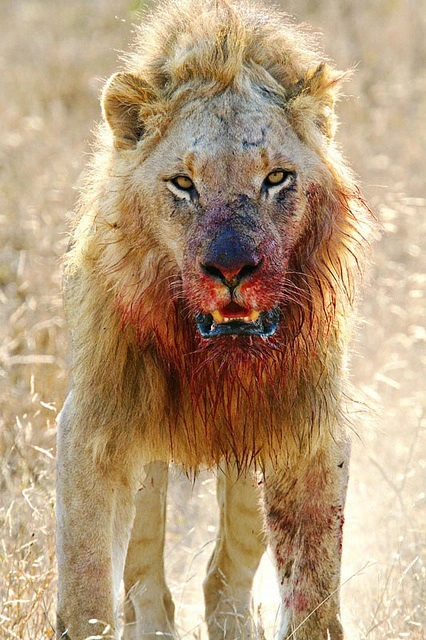 I was having a chat the other day with some law enforcement crowd in one of the many counties in WNC in which the boundaries of my parish spread out. The scenario was again presented to me, for the second time if I recall, that I could right this moment be sworn in as a deputy, be given a gun (Hey! I like my own G-19), a vehicle (that could just be a rat-rod, of course), and could make specific arrests for certain warrants (a little dangerous, that), while meanwhile being given a year to take all the requisite courses just down the road from the rectory. Deputies go about things a bit differently than the police who are required to first of all graduate from the police academy (two years). None of this, of course, would require me, nor was it expected to require me, to interrupt anything to do with the pastoral care of the parish. Anyone in a bigger parish than mine might be left wondering about that, having no idea of how tiny this parish is. Anyway…

The minimum class in this region for the required courses is ten candidates, but they can’t get even that. The minimum is now eight. And they might not be getting even that number for this region. In other words, in asking me, the donkey-priest, we’re scraping the bottom of the barrel. 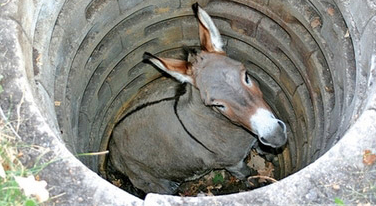 There simply are no guys (or gals for that matter) who are interested in becoming LEOs. No one is interested in service to one’s neighbor when it’s actually dangerous, and in fact, for that cowardly reason, that is why the police and military are denigrated by the very young people who should be joining their ranks.

I’m flattered. But I’m a priest. I’m sure that there’s a conflict of interest in there somewhere, isn’t there? But, just to say, there are not just a few LEOs in the region who are also ministers or pastors or parsons or whatever in whatever Christian gathering. I’ve never heard of this for a priest. And I’m sure many readers of this blog will be horrified that I could even mention such a topic. But, hey! I’m not the one who keeps bringing it up.

While there are many cons, just to say, there is one pro to the argument. This is the very tiniest of parishes in North America. The finances of the parish were accurately cited to me by the LEO crowd with whom I was chatting (about something else altogether before this was brought up, mind you). Those finances, in being cited again and again (they really did their homework, not being Catholic), were a hint that if I wanted to keep the parish viable, perhaps my salary should be coming from another source than the collection of the parish. Well, that’s true actually. We only survive because a few parishioners here only part-time or definitively moved to other states, send their donations back to us. Two of those are now in their mid-late nineties or close to it. In other words, the parish will soon be in dire straits.

Thus, in the superseded 1917 code, in canon 138, we see the phrase “arma ne gestent” – a third-person plural present active subjunctive of gestō, providing the subjunctive suggestion that clerics might preferably not bear arms. Subjunctive law isn’t prohibitory.  At any rate, this specificity is taken away in the 1983 code, leaving this to the discretion of the local ordinary. So, the canons of relevance in the ’83 code are as follows:

Can. 285 §1 Clerics are to shun completely everything that is unbecoming to their state, in accordance with the provisions of particular law. [Is it unbecoming in situ when many LEOs are ministers? Surely there is no local Catholic particular law on this whatsoever. Those in bigger parishes simply don’t care. And all parishes are bigger than mine!]

§2 Clerics are to avoid whatever is foreign to their state, even when it is not unseemly [This refers to recreations that are untoward, such as untoward theater, or to such as gambling, or, regarding occupation, such as running a brokerage firm on Wall Street, where you would actually hurt competitors to promote yourself, etc. While being a deputy, who risk their lives in service of their fellow man, is not unseemly in the least, the question remains as to whether it is so entirely foreign. A deputy would be beholden to a Sheriff on the job, not the Bishop, yet the two do not cancel each other out in the least. I would say that they are not contradictory, not contrary, but are even complimentary].

§3 Clerics are forbidden to assume public office whenever it means sharing in the exercise of civil power. [The Sheriff is elected, and that position is a public office – which is a highly restricted technical phrase – but the deputy is nothing, just a hireling with a job to do. A deputy serves entirely and only at the will of the Sheriff, that is, ad hoc, whether over a space of time or for one particular service that may only last for an hour. You’re deputized under oath and then let go. All deputies automatically lose their jobs when a Sheriff’s term runs out, or he resigns or is otherwise deposed. But, again, a deputy is just nothing, unlike a police officer. A deputy doesn’t have an office, but is more like a page for someone who has office. A deputy has no “exercise of civil power” in the highly restricted sense of that term coming under its relation to “public office.”]

Can. 289 §1 As military service ill befits the clerical state, clerics and candidates for sacred orders are not to volunteer for the armed services without the permission of their Ordinary. [Padre Pio was drafted. He went. This is not forbidden. Volunteering merely needs permission. Depends on the circumstances and, of course, just war theory. Get it?]

Anyway, in another tiniest of all parishes on another continent, I provided fully half the budget of the operating expenses of the parish by throwing pottery, for which I actually have a great talent. However, I have no local cache of clay where I can obtain the materials for free, nor do I have a wheel or kiln or shed for the whole operation. So, no to the pottery thing. But for the deputy thing? I don’t know.

We were even talking about the kind of pistol qualification course they have. Sounds easy. Just need 70% in a normal course. Easy peasy.

The thing is, you can be very fatherly and pastoral at an arrest, the worst day in the life of anyone, and bring them around to the Lord, then visiting them in jail or prison. There’s a deputy who was like that in Louisiana, and converted many on the spot. Truly. He was so popular he was elected to Congress. Popular for being fatherly, speaking about the Lord, about honesty and integrity to those who would never otherwise hear it. Hmmm…..