FBI’s Strzok-Page “insurance policy” – Should I sit on this? 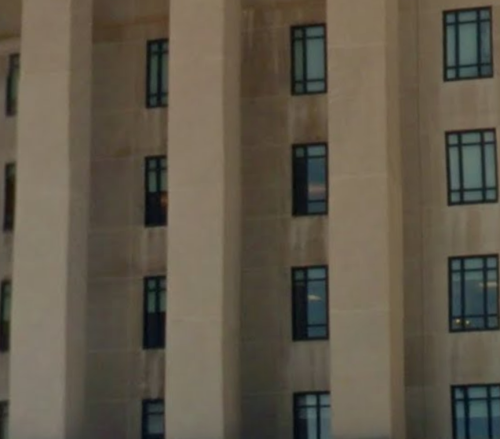 To this day, no one knows what the “insurance policy” is, well, almost no one. People assume that it has something to do with Russia. Why? The point is that if all that Russia rubbish doesn’t work (which means it’s all fake, by the way), then, post-election, you do something else to have the President of the United States (Trump) removed from office. As Trump pointed out the other week, this is treasonous.

Whenever we talk, the blackest of all black operators (I get reprimanded by others for saying that that he’s the best shot in the world, but it’s verifiably the truth) tells me again and again about insurance policies as being the normal way of operating for everything important that goes down in the running of this country here or abroad. You always but always have something to hold over someone’s head, and that works vice versa.

As long time readers know, I’ve stuck my head out and reported to the FBI some things the State Department related to me regarding oversight of Counterterrorism in McLean, something which compromises not only our efforts with Counterterrorism (as if that wasn’t bad enough in this day and age), but which fit exactly what Strzok would like to have as an insurance policy by which to oust the President of the United States immediately upon the word being given.

I’ve mentioned this to CT, and they’ve related this to the FBI (meaning that CT at McLean is clean of this) and given me some other instructions regarding various Inspectors General. The FBI has been doing some background work, but they’re hesitating, unsure to use this to redeem themselves in the eyes of the citizens of these United States, or to go ahead and let it be an insurance policy for them. How about just going with it for the sake of the good of the country? Hey! That’s a novel idea.

Should I continue to sit on this? Should I name names? Would I then be guilty of leaks and unmasking?

Justice is always the way to go. No politics. Just do the right thing, always, every time, no compromise, ever. Once you cave in, you’re done, a “made man”, but in the sense of “you’ve been had,” meaning you’re then no longer a “company man” in the best sense, but someone who can only be a danger to themselves, to others, to the country, secure in your job, you think, until you’re not. Sad, that. But we’ll continue.

One response to “FBI’s Strzok-Page “insurance policy” – Should I sit on this?”