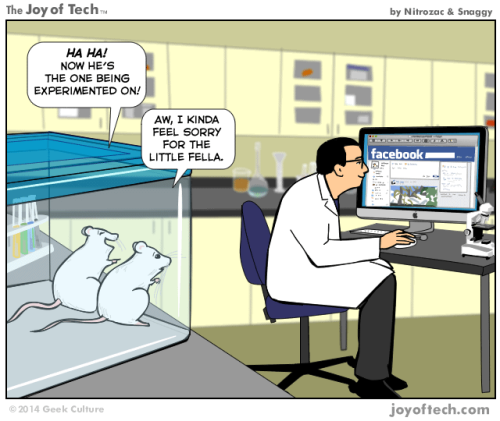 After editing Father Gordon’s post for tomorrow’s These Stone Walls entry, I busied myself, on this day-off, with writing an article analyzing some FBI analysis. After just finishing, what was written disappeared from the computer and WordPress. Glitches!

The gist of it was that people are more complex than merely reacting to the frustration of being smacked down in life, which was the height of psychological analysis that one agent in charge had to bring to a case. The previous day I had been listening to a YouTube documentary on an FBI case while busied with some other things in the kitchen. The agent comment on crime as mere reaction caught my attention as being one of the more stupid things I’ve heard for a long time, especially since this was about a string of similar crimes committed over years by the same individual.

This is that to which we all tend if we do not have an identity of being creatures loved by their Creator.

This identity in love is what is absent from Islam, which cannot believe in God as One who loves us so much as to stand in our place to have the right in His own justice to have mercy on us. Jesus took on punishment, death, we deserved for sin. Islam rejects this as that which is impossible for God. God cannot love us so very much they scream, even as they explode into a million bits while killing untold numbers of others. This is not true religion. Islam is not a religion of peace. Islam is not a religion.

This identity in love is what the other perps described above also lack.

This identity in love is what is lacking from the analysis of law enforcement.

One response to “Past FBI cases: not Psych 101, just 99. Doesn’t bode well for present cases.”