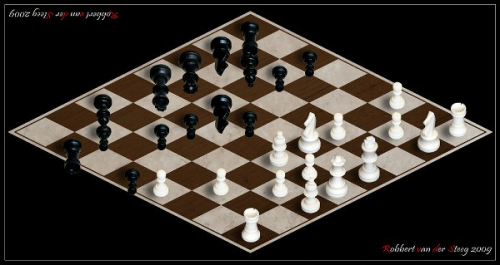 I put up a post the other day about the February 2019 Synod of Abuse (Abuse of Synod), mentioning I’m going to put up a post in a couple of days, the end of November 2018, discussing some preliminary perspectives that hinder proper reasoning. I’ve since been busy in emergency rooms of hospitals and such, but would like to get back to this topic.

I got in a comment on that earlier post which used a code word that I only use over the phone in discussing matters with Father Gordon and Father […Canon Lawyer…]. I didn’t use that code word in that post. But the commenter adeptly used that code word in the manner in which only we three priests would use it. The only way the commenter could use that word the way he did would be for him to be following our telephone and email conversations over quite a space of time. Either that, or he reads minds. Hmmm. I’m wondering if the guy is getting paid off by a certain lavender mafia, meanwhile trying to be perceived as benevolent.

Meanwhile, significantly, the comment came in with an email address created and backed and ultra-super-encrypted by CERN-MIT provided by non-discoverable servers in Switzerland with virtually unhackable messages (even by governments) which are also all set to auto-destruct within two minutes of being viewed. Not a normal mode of communication, also quite costly, pretty much only for nerd-freakoids and off of the official server Feds with special permissions, or…

I checked out the IP address, which I’m sure he wanted me to see – as I don’t see most IPs – and it hits on two major FBI centers, the provenance, actually, of my GTMO visitors some months ago with all their talk about murder made to look like suicide as an assignment for me. All games. Gaming theory. Oh, that’s right. I forgot. DARPA COMPASS.

So, here’s my request to this guy: let’s work together. There’s a couple of things I’d like to do that would help end the whole abuse thing. I sent him a friendly email about that. He’s not come through. We could get a lot more done a lot more quickly in a much more serious effective way if we just skipped all the gaming theory and such.