“The cover declaration”: out of scope

An instruction meant for just one reader: Counterintel is a kind of on-edge situational awareness. In the midst of exchanges intertwined with distracting complexities there is nothing that’s more of a gift than a gratuitous declaration or out-of-the-blue rather extraordinary demand or question. You can spot it a mile away as most probably a lie or a set up. Dig, dig, dig. It all turns out to be like BS in the snow. It’s own heat reveals it for what it is, just like a polygraph. No need for digging anymore with that which is so out of scope, especially when the examiner has reviewed all sorts of intel and so sees only further lies in the “explanations”: 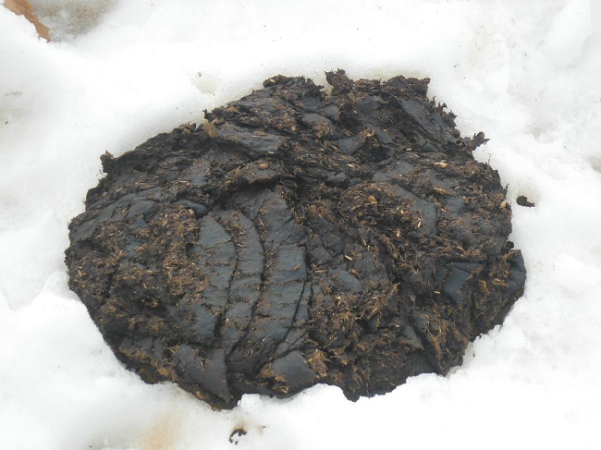 I have become aware of just such a case that came to me today from about 620.99 miles away as Air America flies, or 452.37 miles as Kryptos befuddles, or, more realistically, 855.39 miles as doubled up non-responsibilities oblige. That person knows who that person is. My only question is: Why?

For the rest of readers, let’s just say this: The best declarations having integrity are to be made in confession. No lying there. After all, God doesn’t lie about His forgiveness of us either. It’s not that a fresh blanket of snow covers over the BS with an absolution (as Luther thought) but rather that the BS is removed altogether, leaving us with the life of God so flooding into us that there is no room for guilt. We are left with purity of heart and agility of soul and the declaration that does not lie, namely, that, left to ourselves we are sinners and if there is anything good with us it is only by God’s grace. If one wants integrity, there it is.