06 My Jewish Mom? Useless to know it? 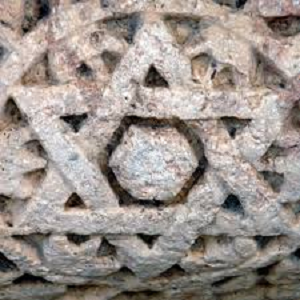 “Although it is interesting to research our family roots, as Christians that is not where our identity lies.”

“You’ve betrayed your true identity as a Christian and as a priest. What you’re doing is not of Jesus, but of the betrayer.”

In response – to this self-proclaimed Christian – a few points:

“They [the Jews] are Israelites; theirs the adoption, the glory, the covenants, the giving of the law, the worship, and the promises; theirs the patriarchs, and from them, according to the flesh, is the Messiah. God who is over all be blessed forever. Amen.” (Romans 9:4-5)

Saint Paul also says that, in the age to come, there will be neither Jew nor Gentile. Great! But as to the accusation that I am betraying my heavenly identity by investigating my earthly identity, I say this:

It makes me want to pray:

If I do up some family research, it’s so as to stand up for those who are smashed down in death by the millions. And that’s a good thing to do.

Filed under My Jewish Mom

Tagged as My Jewish Mom