Flowers for the Immaculate Conception (PSO Medal of Valor, edition)

Among those receiving the Medal of Valor two were already no longer living in this world. It’s about doing what you should do. You do it, and it’s almost never recognized. No thanks. In fact, just the opposite. Many condemn you to hell for laying your life on the line… for them. Guaranteed: the contentedness in the face of the young man above isn’t about himself. Instead, this is about seeing things the way they should be, whereby the whole country is recognizing what is right, what is of all honesty and integrity. And that’s good. That’s very good.

I recall some priests from Columbia speaking of all the normal pastoral things that any priest gets into for the sake of his flock, and I stupidly said that they were doing so much. The immediate response of one just ordained priest was one of anger: “No! We’ve done NOTHING! None of us has been killed like so many of our priest-friends in Columbia. We’ve done NOTHING!”

Another guarantee: those who have been killed in the line of duty and are standing before the Lord to be judged on what they did in laying down their lives as the greatest act of love will instead stand aside and point to Jesus’ wounds, and then to Jesus’ good mom. 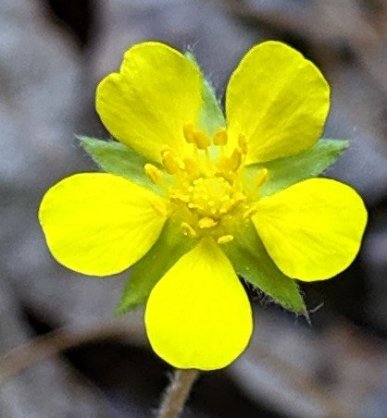 It’s when we realize that even those of us who have laid down their lives as the greatest act of love have done NOTHING. The love, the generosity, the honesty and integrity and humility by which that is done is not our ours, but rather our Lord’s that we’re drawn into. Mary was always in solidarity with Him as He laid down His life for everyone, from Adam until the last man is conceived. Jesus, in doing this, laid down the life of His mother for us as well. He died, and you gotta know, she was totally crushed for us. A flower for you, created by your Son, dearest mother Mary.