Status Quo of the Beasts 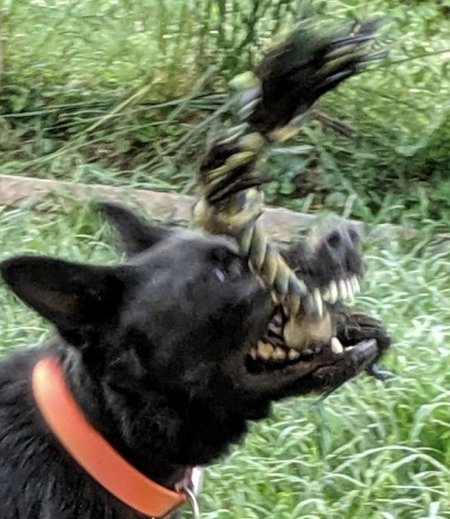 Shadow-dog plays at ripping imaginary beasts apart all day. He does have some of the biggest canines I’ve ever seen on any dog anywhere ever. Meanwhile: 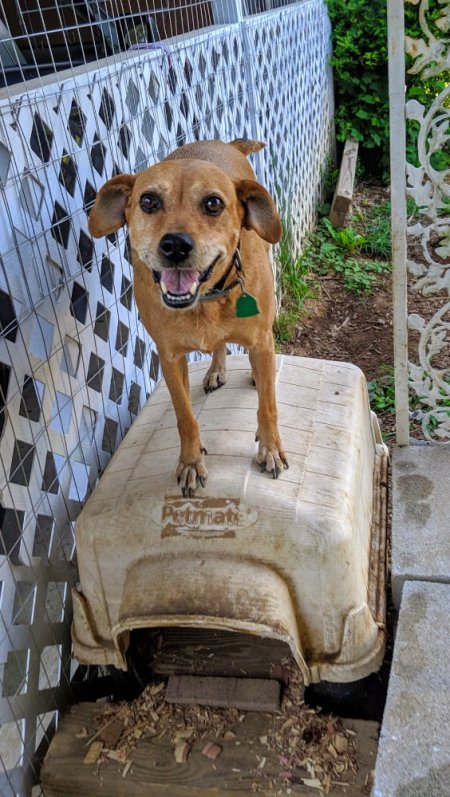 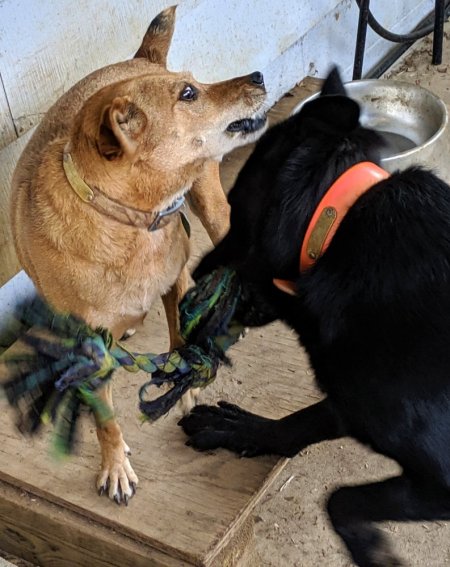 Notice that no one is baring any teeth. Just play. The good-old days for the doggies.

STATUS QUO is wrongly perceived in received meaning to refer to the state of affairs in which something persists without change, such as the “Status Quo” of the holy sites in the Holy Land. And that could be an understanding of the ablative case in Latin (“in quo”). However, it instead actually refers to another ablative use of another understood preposition in Latin (“ex quo”), so that one is referring to a state of affairs that is a base-line, a starting point, that from which circumstances will now begin to change, hopefully for the better.

What’s your status quo? What are you doing, with the regular use of the sacraments, to better those circumstances? If we have the wherewithal to improve, these are the good-old days for us.

4 responses to “Status Quo of the Beasts”