“I’m Christian, so I don’t carry a gun,” he said, thus claiming I’m not Christian.

If that guy’s house was being burned by mobs, and his family was getting raped and looted and killed, you know, because he himself is part of the he establishment, living in society as he does, I just bet he thinks he could stand idly by, watching all this in all safety, maybe filming it while trying to also call 911, waiting for law enforcement to arrive after minutes if not hours – depending on the day – arriving after his house was torched, after his family was raped and killed and after the mob had moved on to other neighbors’ houses to do the same. I bet he would call those “anti-Christian” police who also carry weapons. And when they arrived and stopped the criminals, I bet he would stop claiming law enforcement officers and any supporting chaplains are anti-Christian, having risked their lives to save the likes of him and his neighbors if not in time to save his family. No greater love and all that… He should sign up for some 2nd amendment instruction.

I’m guessing that he just doesn’t have the experiences I have. For instance, I knew Saeed Hotari pictured at the top of this post. I would consider him a friend ten years before he did what he did. But if I saw him walking into the Dophinarium strapped up with bombs likely weighing more than himself and screaming all Jews must die and shrieking that “Allah is great!”, I would neutralize the threat and be happy that I did, even while I was sad about the fallen state of the world in which something like that terrorist attack could be planned and put into action.

Here’s a list of Saeed’s victims who died. Add to that another more than 130 with horrific injuries, missing arms and legs, suffering hematomas and shattered skeletons. Perhaps that young man could recite their names, as the practice goes, along with their ages and where they’re from, asking himself what he would do if he was able to take out the threat. Would he stand idly be when there were only seconds to stop him? Would he call the IDF who might get there in time to put up police tape around the area? If he had a tool to stop the threat would he use it? Scary questions, for him, I’m sure.

“Father George, you don’t understand what with your putting up straw men examples like that, because that was in Israel where it’s just that ‘someone did something’ (Ilhan Omar), like it was, you know, an ‘incident’ (Nancy Pelosi) and ‘what does it matter anyway?’ (Hillary Clinton). We’re all nice here in America.”

I could multiply examples of myself getting shot at, but let’s limit this to just this area is just the last few days right here in this area:

I could continue, but, for my interlocutor pacifist, there’s really nothing I can say. If defense of the innocent from unjust aggression is a mortal sin of the magnitude that I can no longer be a Christian, what can I say?

Where do these people get this? Oh, I forgot. There’s a minister in the region who is aggressively promoting BLM, which stands for “Destroy the Police.”

We live in weird times. Even Jesus is mocked and killed: 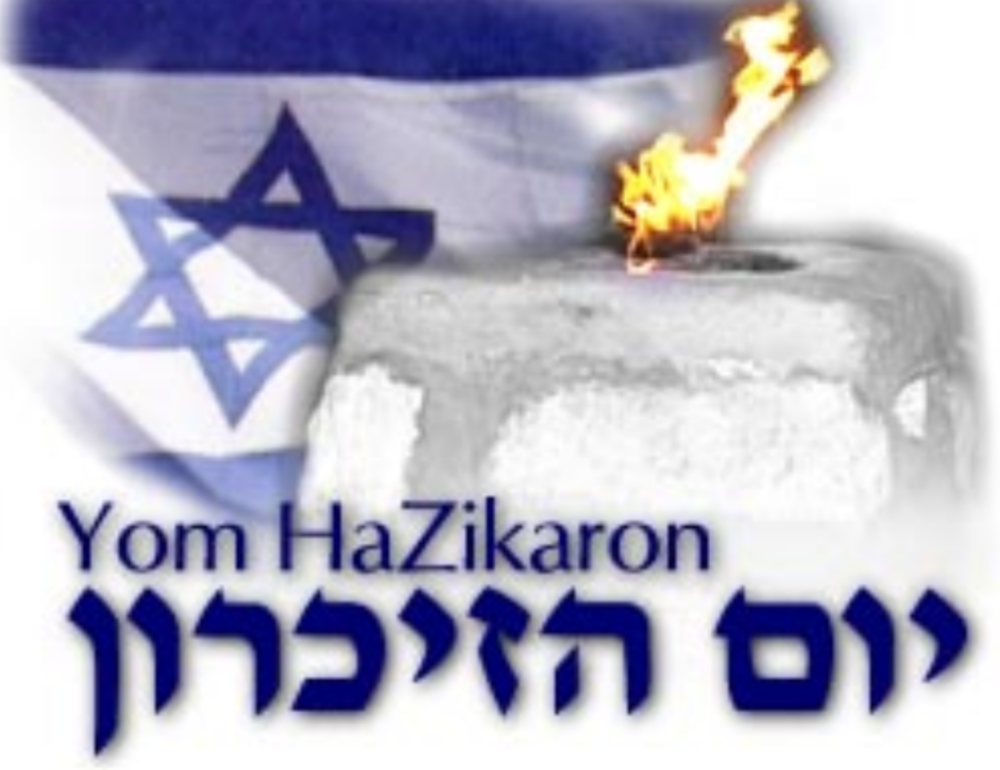 Thoughts and prayers today (last night until this evening) for Israeli victims of terrorism, whether military or civilian.

Thoughts and prayers are absolutely condemned by the American Dems, who hate God so much as to formulate resolutions against any mention of God. Why?

Thoughts and prayers do not cancelling of DOING SOMETHING. When terrorists in Gaza, unprovoked, send a barrage of nearly 700 rockets into civilian sectors of Israel with deadly effect, and there is mourning in Israel for the victims and their families, it is precisely the thoughts and prayers which bolster a proper military response that could only begin to neutralize the threat into some kind of shaky ceasefire.

For myself, on this day, what with my connection with the victims of the Dophinarium attack, I remember them and their families in a particular way.

There were 120 wounded, maimed, hurt really badly. And twenty one died, some immediately, some after a few days, mostly newly arrived Russian Jewish girls residing in and around Tel Aviv: