Organic gardening: Now it’s horn worms on my tomatoes with a zillion eggs

This beast, hanging out underneath the leaves, is the manduca quinquemaculata, which, as a caterpillar, is the tomato-tobacco hornworm. No tabacco here, so they just have to eat my tomatoes. They turn into this, the five-spotted hawk moth: 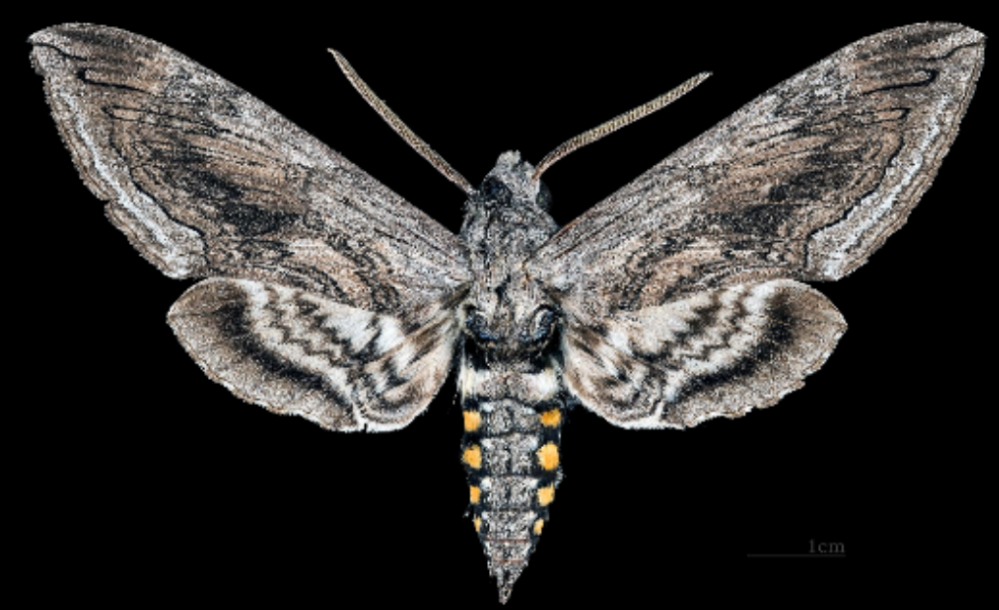 “Hawk moth.” That’s rather a compliment. I call it a turd moth.