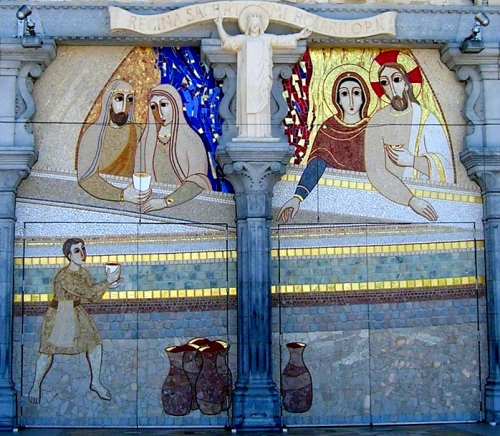 Some fifteen years ago I wrote a series of handouts for my seminarian students at Good Shepherd Seminary of the Archdiocese of Sydney on Priestly Celibacy. I was invited by the Rector, now an Archbishop elsewhere, to provide something, anything to the seminarians so as to – in his words – inoculate them against the horror they would be getting at the filthy liberal Catholic Institute of Sydney. One of the Cardinal’s advisers asked the Cardinal why he didn’t have me teach right at the Institute, and the Cardinal’s response was that he would have to replace the entire administration and faculty if I were to go there. The response to that is that’s exactly what he should do. ;-)

Anyway, this series will include much of what I gave to the seminarians back then – which was post 2002 mind you – as well as some new material.

It’s obvious to all and sundry that hardly anyone of any standing in the church in the world has any kind of grasp of the issues at hand. Most all seminaries have zero clue how to provide “human formation”. Bishops won’t permit seminarians to formed according to the teaching of the Church, according to natural law. The fraudulence is coming from the top down, hardly the other way.