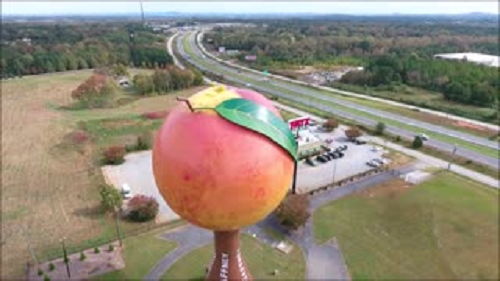 Mueller: “After that investigation, if we had confidence that the president did NOT commit a crime, then we would have said so.”

How peachy is that? A hardly veiled referral to Congress for impeachment. Mueller turns on its head the principle that one is innocent until proven guilty and assumes that insufficient evidence screams guilt. Since pretty much anyone who is alive is able to commit any crime, that evidence, that one was alive, however insufficient, means that pretty much everyone is guilty of whatever crime. Everyone is dead.

If the victim is accused of being a witch in such a witch hunt, he is thrown into a river. If he drowns, he’s innocent. If he survives, he is guilty and then killed another way. Dead both ways.