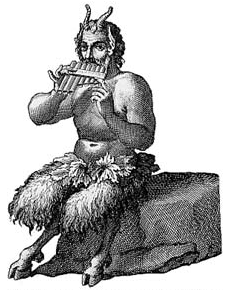 First  of all, we are not in any kind of stage of a quarantine of any kind. San Francisco called for a State of Emergency, but that was just a cynical move to release Federal monies they otherwise can’t get at this time for sanctuary cities. It has nothing to do with any COVID-19 Novel Coronavirus. No. Demoncrats are self-centered jerks and want to cause panic.

And I don’t say we are any kind of stage of a quarantine YET. No. That also would be to panic. See above.

Having said that, let’s take the worst case scenario – a declared pandemic – so as to point out how to avoid the worst case scenario, which would not refer to any medical condition (more people dying from the flu or smoking or car accidents…), but rather panic, which would be the logistical cause of death for hyperbolically more cases of death. So…

So, no worries then! Jesus, I joyously trust in You.

Meanwhile, I’ve lost 52.xx pounds on Keto so far, and I’m going off Keto soon, transitioning over to something more high protein and not neglecting carbs. Trundling off to Walmart grocery to stock up on non-Keto items, I noticed lots of almost empty shelves, just a few packages of oatmeal, a packet or two of lentil beans, that kind of thing. It looked like panic buying. That’s O.K. Those panic buyers are all set now and won’t be emptying out stores in panic buying. Don’t panic. Instead, drop off real dead weight that holds you back. Go to Confession!